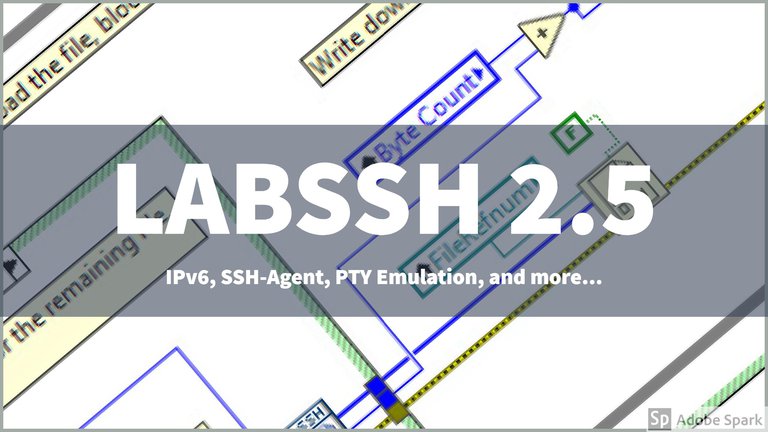 We're pleased to announce the availability of LabSSH v2.5! This upgrade is completely free for all customers, and is fully backwards-compatible with existing 2.x installations.

We've packed a lot into this release to make hearty, chunky, meaty, and delicious! Check out the new features we've added:

Check out the download page to get this release.

You may also browse the documentation for this release here.