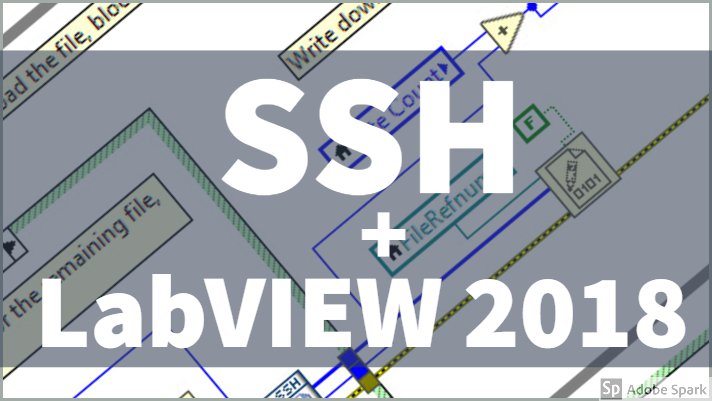 This upgrade is free of charge to all existing LabSSH customers. Keep reading to find out more.

As a reminder, it's not necessary to uninstall older versions of LabVIEW. LabSSH can  be used on multiple copies of LabVIEW simultaneously.

This release changes the behavior of the function SH Read.vi by giving it the ability to recognize a timeout value of 0.

Prior to 2.6, if you passed a value of 0 as the timeout, and there was no data available, you would receive a timeout error.

Now, in 2.6, you can use a timeout value of 0 to read for available data without ever getting a timeout error. The pattern of polling for data is prevalent in networking code, and it makes perfect sense to extend that to this function.

We've added some buttons to send various escape codes in the Shell Demo. For instance, if you want to send a CTRL-C character, we now provide an example on how to do it.

Every example VI now has explicit instructions and insights right on the front panel. While they were previously well-documented using the LabVIEW context help menu, this should make it more intuitive for new users. 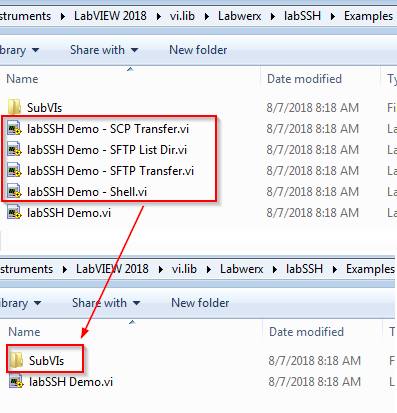 The locations of demo application sub-vi's were moved to the actual SubVIs folder. It was confusing some users who were attempting to run them as a top-level VI, when in fact they were not designed to do so.

As always, head to our Download page to get the latest version and read the documentation. Enjoy!