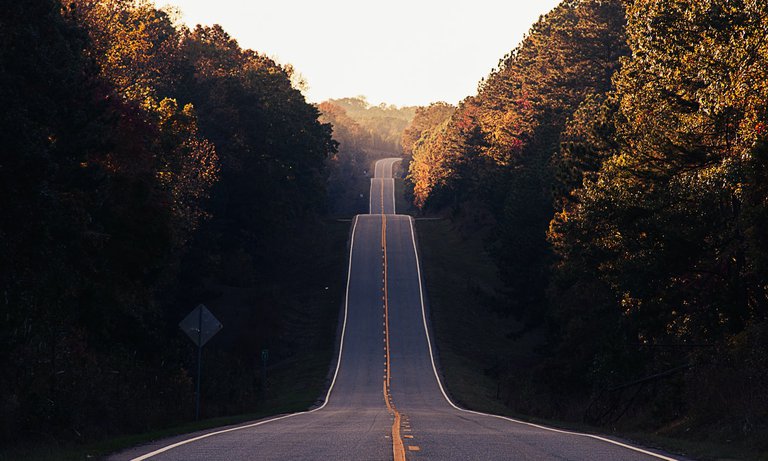 We're pleased to announce that LabSSH v2.6.3 has been released! We've updated the download page, where you can find links to download the program or browse the documentation.

This is a patch release. This means that new API features were added. Backwards compatibility has been retained with the previous version.

In an attempt to slightly future-proof LabSSH, we've added support for up to LabVIEW 2025. This support is provisional, which means that if NI changes things such as their directory structure in a future release, it could require a LabSSH update.

Since LV2009, they haven't made any breaking changes, so the chances of them breaking a future release are slim in our estimation.

The method we use to determine which LabVIEW environment is being exeuted (e.g. runtime, development) sometimes throws error 402431. The initial testing for determining the environment worked fine as of a few releases ago. However, in recent LabVIEW releases, the technique LabSSH was using would sometimes fail. In short, something changed and the assumptions LabSSH was making were no longer valid.

If you are seeing this error during initialization, this release will resolve that issue.

As some of you may know, LabSSH relies on libssh2 and openssl for its SSH functionality.

We've updated libssh2 to version 1.9.0 and openssl to version 1.1.1h. Normally, we wouldn't update these libraries in a patch release, but in this case an exception was warranted.

Some customers were reporting seeing error messages that key exchange methods were failing. We believe that updating these libraries will resolve the issues, as libssh2 added support for ED25519 and ECDSA keys and host keys.

The bottom line is this: if you were having trouble authenticating to your remote host, try this release and see if it resolves the issue.

I thought I'd provide an update on Labwerx - where we've been and what the future holds.

The last year certainly provided many challenges. The global pandemic notwithstanding, we suffered a lengthy stretch of website downtime as a result of our prior webhost being acquired by a large, well-known web hosting company. We were left scrambling to migrate our data and website when we found out that the technology our site was based on would no longer be supported by the new host.

After a few long nights we were able to find a new host, upgrade our software stack, and migrate our data without issue.

If you were affected by the outage, please accept my apologies. The good news is that this event made us more prepared for such an event in the future.

Coupled with the site outage we've been having trouble with email. Our contact form recaptcha has been deprecated unbeknownst to us. This had the effect of drastically increasing our spam email. Because of this increased spam, our spam filter had flagged our own domain as "spammy" and has been erroneously categorizing an alarming number of legitimate customer emails as spam. A good number of these were auto-deleted.

We are currently working through a backlog of responses. If you submitted an email to us and haven't heard back by next Monday, April 12, please resubmit your request. I sincerely apologize for the inconvenience, and we're working to make sure this never happens again.

So what's next for Labwerx? Even though 2.6.3 has just been released, we're working on releasing the next minor version v2.7.0 as soon as we can.

In this next release we have some exciting new features such as:

Multi-threaded support has been on our to-do for a while, but the complexity and testing required may not make deadline. Our target release date for 2.7.0 is end of Q2.

If you'd like to take part in the beta test of 2.7.0, please sign up using this google form. Your help will be greatly appreciated and you will help to produce a more stable and reliable release!

In it for the Long Haul

If you have been affected by our recent downtime, I'd like to take this time to reassure you that we're not going anywhere. Labwerx will be around and we'll be supporting our tools so long as there are people that use them.

Thank you all for your continued support, and here's to a great 2021!